Science wants us to overthrow capitalism, discover the ten worst polluted areas in the World, and have fun with some sustainable business jargon. Read all about it in this Wormfood.

Also, on the 6th of December we will organize our first master class about the City of Tomorrow. For that reason we added a section to this newsletter. If you have suggestions for articles, let me know. 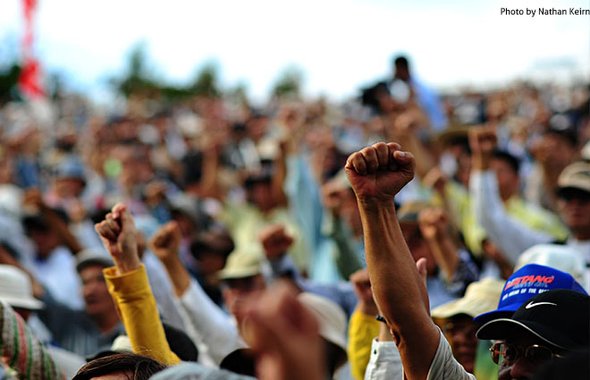 Global News: Science is telling us all to revolt

Urban Environment: The answer to the phosphorus crisis

City of Tomorrow: A sustainable future