An Amazon tribe seeks help against illegal loggers and drug traffickers, race is to be scrapped from Swedish legislation, and a Swedish father takes his two video game loving sons to Israel to teach them the realities of war. 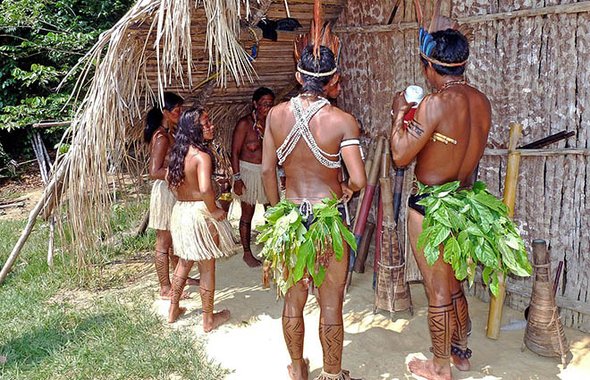 Urban Environment: Race to be scrapped from Swedish legislation