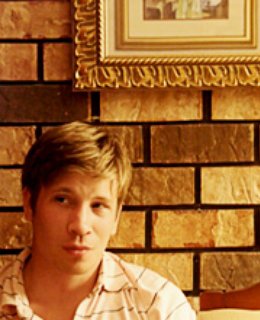 Pierce can make you a house from a napkin, if you ask him to. He’ll make sure it’s culturally relevant and makes a striking theoretical argument as a bonus. Pierce can take charge of anything ranging from that napkin to a space station, which comes in handy every so often.

Pierce’s all-round skills as an architect on various scales helps Except prepare for any spatial challenge, including project development in various parts of the world.

Pierce has a masters degree from Yale University and a bachelor of Architecture from Ohio State University, and won the 2008 AIA Henry Adams medal. He has worked for Pelli Clarke Pelli architects, NBBJ and ROTO studio, and has worked in the United States and Turkey on Institutional, Cultural and Residential architecture, as well as Urban Design.