We continuously try to increase our understanding of the world around us. One typical way of doing this is by creating models that simulate reality. We simplify the world, break a problem down in bite-size pieces, and often leave out the passing of time. A typical example is the supply and demand curve that is used in economics.

But what happens if we accidentally forget to include an important variable or relation? Or what happens when time passes, the relation between some variables change? System thinking tries to take these factors into account. Here we offer five simple questions to help you along in preventing these issues, and more... 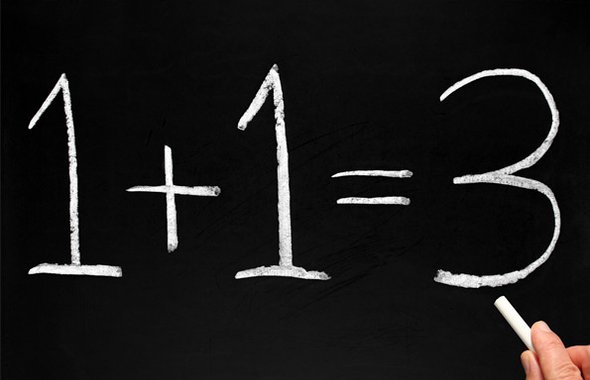 Instead of describing the world as a series of singular events, system thinking interprets the world as a whole, like an interconnected network. Seeing how the parts of a system work together is different from describing them as a series of unrelated items. Life, for example, is continuously changing and the relationship between its elements influence patterns of behavior and events. In our society there are many interdependencies and it's not always obvious which event influences another, and in what way.

The following questions increase the understanding of a system you are dealing with. Can you answer these questions for topics you are working on? Do they clarify insights and help understanding complexity?

Here are five questions to get you started: 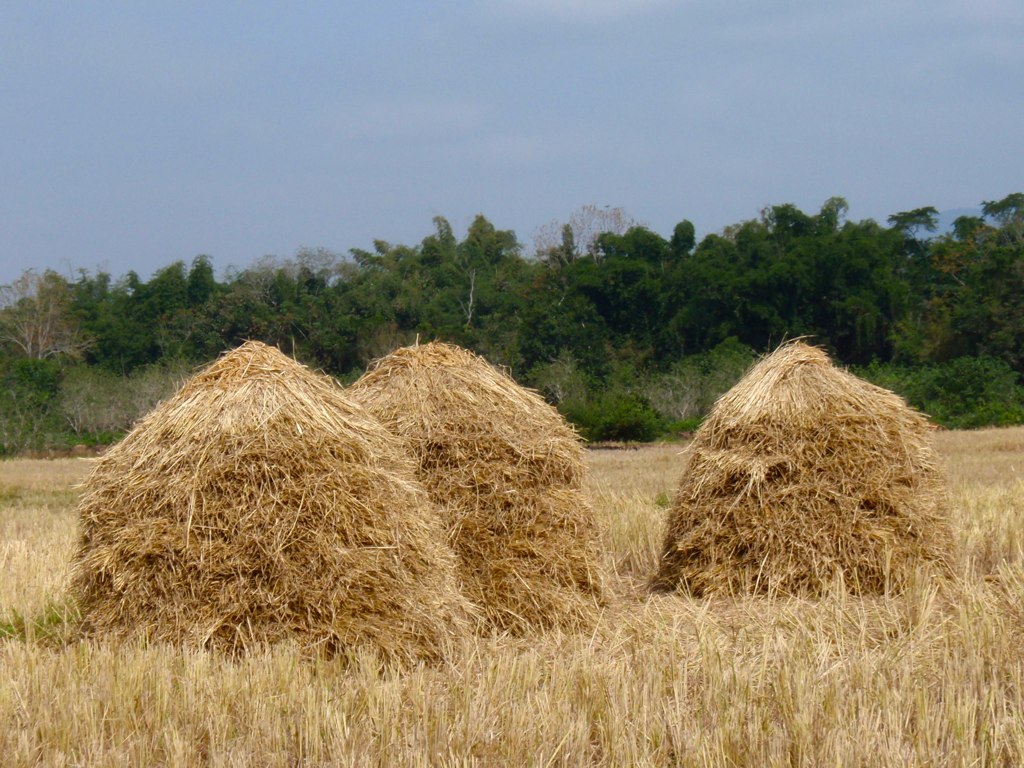 Multiple parts don't always form a system. A bowl of nuts consists of many parts, but if you eat some of them, it's still a bowl of nuts. With a heap, you can add or remove parts without much change. A system would be affected by such actions, like removing the battery from a car or an organ from a human body. Would something important change if you add or remove parts? And can parts operate on their own?

2. Is the whole greater than the sum of the parts?

We all know 1+1=3, right? When musicians play together in an orchestra, qualities arise that are more than the sum of the instruments alone, in this case as wonderful symphonies. Or, for example, think about a human body or an eco-system: in all life the sum is greater than its parts.

The many interactions among parts in a system give rise to qualities or properties that can't be measured by adding up the separate parts. Such a property or behavior that results from interactions within a set of parts is called an "emergent property". Like for an orchestra or sports team, the success doesn't just depend on the collection of individual qualities, but is determined by the interactions between the players. To influence a system, understanding, intervening in, and fostering emerging properties is thus fruitful, and potentially a powerful tool to use.

3. What's the purpose of the system?

Especially in social systems, sub-systems can be identified that can have conflicting purposes. Like different departments within an organization, or responsibilities of various employees. Understanding these different purposes bring insight in why a system functions as it does and how it can be improved.

Ask yourself the question which sub-systems you can detect in the system you are studying, and can you identify the purpose of each? Are they all working in concert or is there dissonance in their purpose?

4. Do the causes and effects form a loop?

It's easy to assume that cause and effect exist in linear relationships. If there is a problem, you can act and as a result the problem is solved, one event causing the next. In some cases this is true, but for most interventions on complex systems or issues, this may not be the case. Instead of linear causality, feedback loops describe circular causalities. Be aware though that these may behave differently than you expect, and have delays in their feedback that complicate the detection of results.

A simple example is population growth: Births increase population, increasing the number of possible parents, increasing the number of births and so on. This is called a "reinforcing feedback loop" . Other examples are a panicking herd causing a stampede, compound interest on your savings, avalanches or a spreading virus. Without "balancing loops" these would result in dramatic growth or collapse.

Balancing loops enable you to stay upright on your bicycle or regulate your body temperature, they ensure that a system fulfills its purpose. Feedback loops help you understand the relationship between causes and effects in a system. Can you find such circular connections in your system? And if not, is it perhaps a good idea to make some, to make the system more self-regulating?

5. Are we experiencing déjà vu?

Lessons from the past often prove very useful, that's because systems can behave similarly in very different settings. Patterns of behavior of a system are called "system archetypes", for example "tragedy of the commons" is one of these system effects where common resources are exploited more and more for self-interest, lowering the shared yield, even to the point of total depletion. Other examples are "fixes that fail", where immediate solutions have delayed negative side effects, or "limits to growth", where unprecedented growth is leveled off by limits in or outside the system, like a maturing business. Identifying archetypes enable efficient changes in a system.

Can you see such patterns emerge from your system, that may be compared to behaviour in other systems? What patterns are a threat, and which can you use to your benefit?

We hope that these questions will help you in navigating complex decisions or modeling problems. Read more on our integrated sustainability approach and system thinking here.

Based on "Systems Thinking: A Means to Understanding Our Complex World" by Linda Booth Sweeney.