The pandemic has forced us to stop and reflect on our lives, questioning the things most dear to us. It has made us remember that we cannot take everything for granted. The positive side is that the desire to rebuild healthy relationships with our planet is more alive than ever. 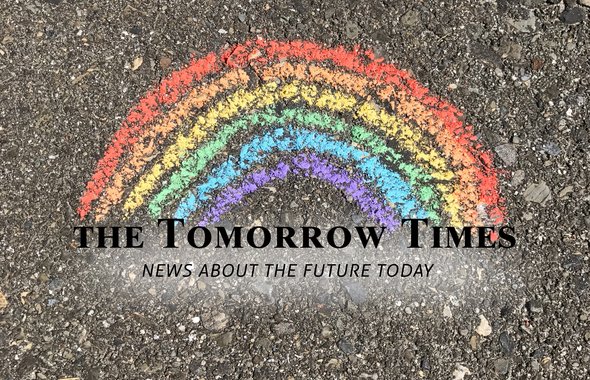 Latest happenings show us that people, companies, cities, and entire countries are moving forward, realizing the importance of this planet where we live, our only home. In this edition, we celebrate holistic approaches and examples of goodwill which show us that another economy and society is not only possible but already thriving. From regenerative agriculture that stores CO2 through inclusive cities that invest in nature-based solutions to systems which ensure health in low-income countries, all in this edition of the Tomorrow Times.

Stay curious, keep up to date, and get inspired, all in a quick read.

Follow these periodical monthly updates of tomorrow’s sustainability news today, by   subscribing   to the Tomorrow Times.

Have you seen a news item suited for 'the Tomorrow Times'? Let us know and we'll consider including it in the next edition.