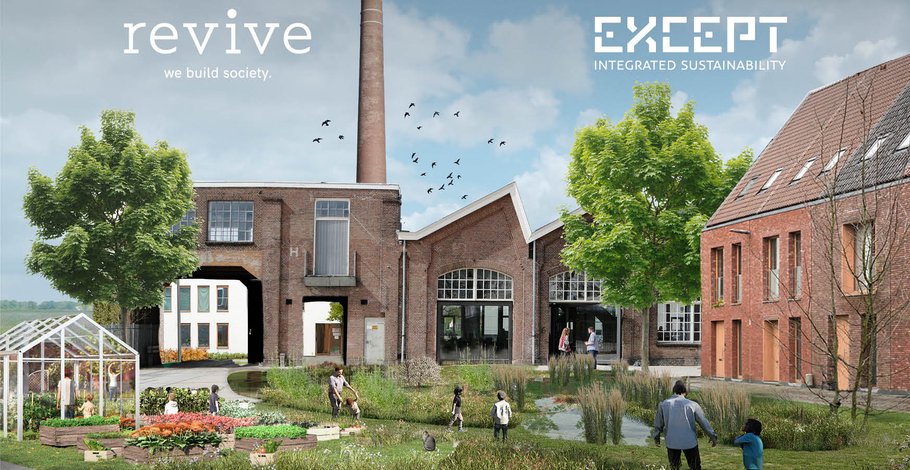 Future Transformers, a program by international partners Revive and Except, is looking for municipalities or other parties who have disadvantaged areas in an urban setting available – locations that qualify for a green transformation.

The two companies share one goal: to become the pioneers of the international real estate industry regarding integrated sustainability.

Except and Revive join forces

Since 2009, Ghent-based project developer     Revive  has transformed deserted, polluting industrial terrains equalling 170 soccer fields in size into green, future-proof projects all over Vlaanderen. One example is the WATT-neighbourhood in Gent, a former factory site that produced polluting motor oil. Thanks to Revive this was turned into one of the greenest and most sustainable neighbourhoods in the city. Other transformation projects are a former beer barrel factory in Mechelen, a textile factory in Oudenaarde, the old Agfa-Gevaert factory in Edegam – all are being redeveloped into green neighbourhoods. 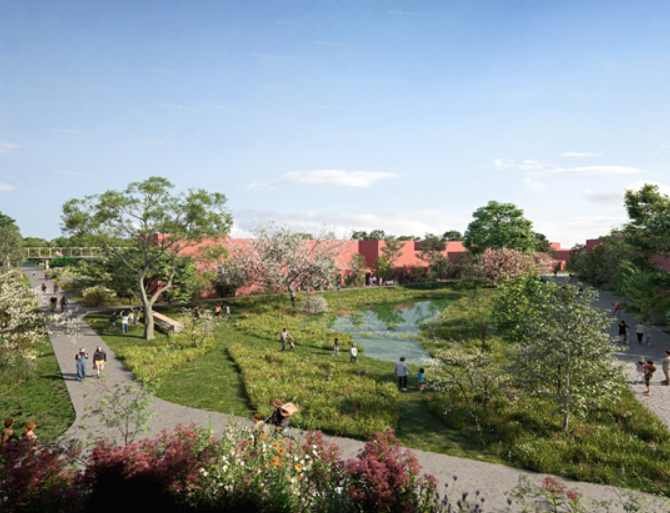 Except’s vision aligns itself perfectly with  Revive's.   “Except has been working for 20 years with a vision that a sustainable and healthy reality can be profitable. With our team of forward-thinking scientists and designers, we’ve already proven it can be done. Now, we’re applying this on a larger scale through this partnership. With the combined expertise and experience of Revive and our own team, we’re going to develop projects from initial idea to eventual realisation together.” Tom Bosschaert, director of Except

For more information about Future Transformers, take a look at the brochure  (currently available in Dutch).