In this edition, we celebrate our fascinating planet by looking into food systems, getting inspired by ancient wisdom and sustainable business initiatives, because 2021 is a year of change and hope. 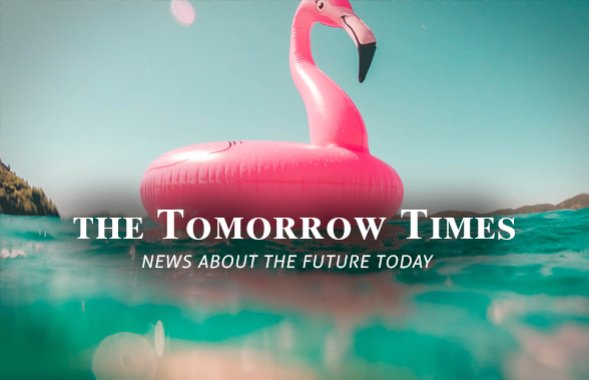 Nevertheless, hope is not enough, action is required as reminded by Greta Thunberg at Davos Agenda 2021, supported by some of the most renowned climate experts.

With the arrival of the coronavirus pandemic across the world forced biodiversity on to the agenda in a way previously unseen. Despite the postponement of Cop15, there was a flurry of initiatives among the world’s leading figures on the environment as it became clear that the state of our planet has never been more urgent, but it is not too late. From communities of designers, scientists, to politicians and businessmen, there are extraordinary people working to change our relationship with nature.

Among these, an example, the panel of 25 scientists and practitioners from around the globe, coordinated by the Cambridge Conservation Initiative, who have identified emerging environmental issues and potential bright spots.

Stay curious, keep up to date, and get inspired, all in a quick read.

Follow these periodical monthly updates of tomorrow’s sustainability news today, by   subscribing   to the Tomorrow Times.

Have you seen a news item suited for 'the Tomorrow Times'? Let us know and we'll consider including it in the next edition.